How did we get our start?

Our story begins in 1984 when a Portland, Oregon pastor first learned of a pending $3.1 million copyright lawsuit against the Archdiocese in Chicago. The pastor asked his music minister, Howard Rachinski, to ensure that his own church was covered.

In January 1985, Howard began to develop a “permission of use” concept, whereby churches could obtain blanket permission for specific “non-commercial” copying activities. He called it Starpraise Ministries, which became CCLI’s predecessor.

It became abundantly clear that copyright licensing for a church and the songwriters and publishers creating music was an issue that needed to be addressed. The market agreed and by the end of the second year, 1,150 churches signed on with Starpraise.

In January 1988, Starpraise Ministries was incorporated and in April the corporation name was changed to Christian Copyright Licensing, Inc. (CCLI)

December 2019 brought an exciting new chapter to Howard’s story. He published his book, Perpetual: The Secret to Finding God in your 7 Life Seasons.

What we still believe. Our roots began as a ministry of the church and a service to the church, in order to better educate and equip the church about copyright laws, to protect the church from the consequences of copyright infringement and to encourage greater utilization of copyrights in church services. As our products and service continue to expand and evolve, we remain evermore committed to that cause. 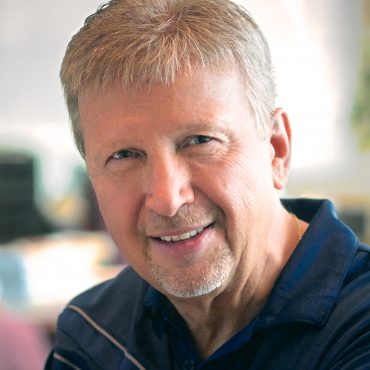 Talk with a knowledgeable specialist, M-F, 6 am to 5 pm, PT.

View all options for support, including articles and FAQs

Find the right Copyright License or renew an existing one.